What’s the difference between stout and porter? This question is actually becoming more difficult to answer year-after-year. The two beer styles have been conflating since their conception and many modern brewers have treated the names for these styles as synonymous. A lot of the confusion actually deals with the origin of ‘porter’ as a style and the method by which it was produced.

A common theory is that porter was derived from the addition of pale ale and old ale (or barleywine) to British mild ale. The addition of those two beer types would affect the mild ale by increasing the alcohol percentage while decreasing the roasted malt characteristics of the beer and making the beer richer. This method of producing porter is uncommon today; but some brewers and beer drinkers still consider porters to be richer and have less roasted malt character than stout. The Brewers Association Beer Style Guide recognizes multiple versions of both stout and porter; but often the guidelines provided for these beer styles overlap in terms of colour, clarity, perceived bitterness, malt flavour, hop flavour, hop aroma, and alcohol level. 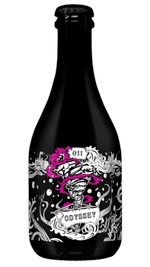 An age-worthy imperial stout that blends beer matured in bourbon and rum barrels.

Silky texture with flavours of chocolate and vanilla. 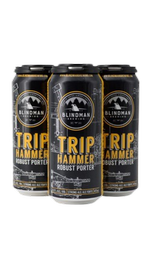 Medium bodied porter with dark fruit and a smoky finish.