A common perception of lager in North America is constructed around our familiarity with “American pale lager”. American pale lager is a term that is used to describe the straw coloured, highly effervescent, lightly hopped beers found in television ads and on billboards across North America. The immense popularity of these beers has impressed on people that lager is crisp, brightly coloured, perfectly clear, and best served ice cold. The reality is that the term “lager” refers to a method of fermentation and a specific family of yeast. Lagers are produced from a family of yeast called “saccharomyces pastorianus”, whereas ales are made from “saccharomyces cerevisiae”. These yeast strains are sometimes called “bottom fermenting” and “top fermenting” respectively. The reason that this is an important distinction to make is that the yeast isn’t responsible for the final colouration of the brew. The colour of the beer is influenced by the variety of grains that are used and the level of roast that the malt has been kiln fired to. Another important process to illuminate is “lagering” which involves chilling the wort for an extended period of time to allow clarification to occur. Many traditional lager styles from Bavaria and bohemia range from light amber to pitch-black in colour. Even the beer style “Baltic porter” was historically made with a lagering yeast strain and cold-fermented; using generous amounts of specialty malt the beer achieved a dessert-like richness and opaque brown-black colouration.

Pilsners are part of the lager family and “kellerbier” is a sub-style of Bavarian pilsner which doesn’t go through filtration processes. The result is a lager that is ever-so-slightly hazy when served cold and has a silky soft mouthfeel. 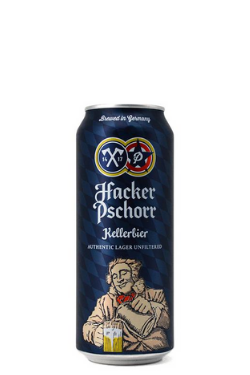 Dark lager in the Czech Republic is referred to as “Tmavé Pivo”. Tmavé ranges from deep amber to black in colour and expresses some chocolatey roasted malt flavour, it typically avoids being sticky sweet or overly rich. 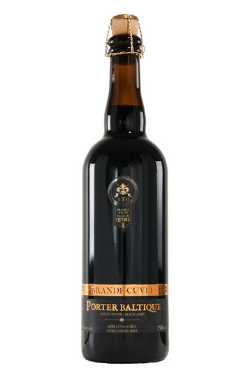 Les Trois Mousquetaires indicates on its label that this “Porter Baltique” is genuinely a “black lager”. This beer is stylistically interesting as it is possibly the most divergent from peoples’ preconceptions about lager as a style. 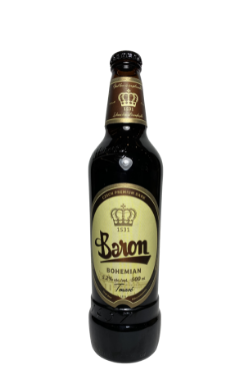